Water might be the most crucial, yet widely overlooked dimension of the ecological transition. In the 21st century, almost every week, a new drought or flood somewhere in the world gets global media coverage. Today’s climate crises point to the critical links between water and man made artifacts. This book explores the relations between water, urban infrastructures and architecture, questioning their past evolution as well as their future. Its focus on integration issues between hydraulic systems and urban structures unveils how urban growth ruled out the traditional knowledge that formed the basis for sustainable approaches to water supply and regulation during centuries.

With special emphasis on the legacies inherited from ancient Persia, one of the most brilliant water civilizations in history,« Water and City » includes case studies from a variety of countries in the Middle East, Europe and North Africa. The book originates in a research workshop held in 2018 in the desert city of Yazd, known as the cradle of millenary qanat technologies in the world. Among the learnings from this pioneering cross disciplinary experience, it shows that combining heritage and innovation, tradition and technology, in future architectural and urban design projects is the only path towards re-inventing the integrative role played by water. 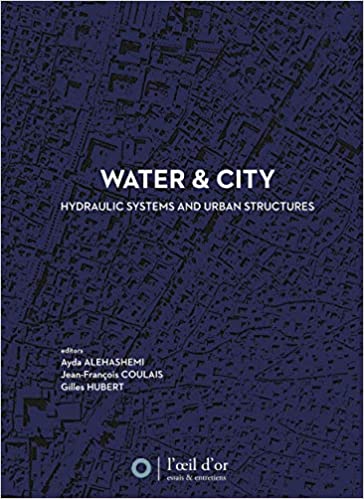